I’ve just returned from a great vacation to D.C. and Virginia Beach and thought it would be fun to posts some book-related stuff from my travels!
Above you will see pictures from my visit to the National Archives and Library of Congress (the LOC building is amazing!)
Here are five “fun facts” about the Library of Congress: 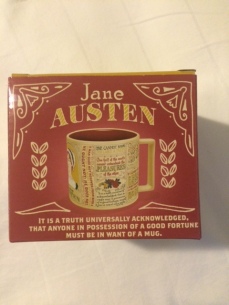 As with many institutions open to the public – there is a gift shop. I had to buy a few things, of course! (LOC magnet, Jane Austen coffee mug, and White House Christmas Ornament shown above.)

While I’m mostly discussing the Library of Congress, I highly recommend the National Archives as well (no photography allowed inside, which is why I have no pictures to share). Just be ready for some really long lines since everyone wants to see the Declaration of Independence, Bill of Rights, and Constitution, which are all on display.

Have you been to D.C. or Virginia Beach? What was your favorite part of the trip? 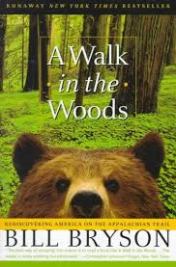 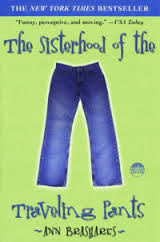 I don’t need a book to fuel my love of travel – it’s one of my favorite things to do. But, there are books that certainly make me want to travel to a particular place. Here are my top five (at the moment; it’s ever-changing!)

Are there any books that make you want to travel?